During the summer the two DT rooms at University Academy Long Sutton underwent a complete makeover.

The rooms had changed very little since the school was first opened in 1959 and contained most of the original benches and equipment.

Contractors came in and sanded the original wooden floors restoring them to their near original state. The University Academy Long Sutton site team worked tirelessly replacing the lights and ceiling tiles and then decorated both areas, all within a two week period.

New benches were made by the woodwork department at University Academy Holbeach and new computers were installed in both rooms to make for a better learning environment for all pupils. New stools and desks completed the rooms to make a brighter and lighter space ready for a September 2020 start. 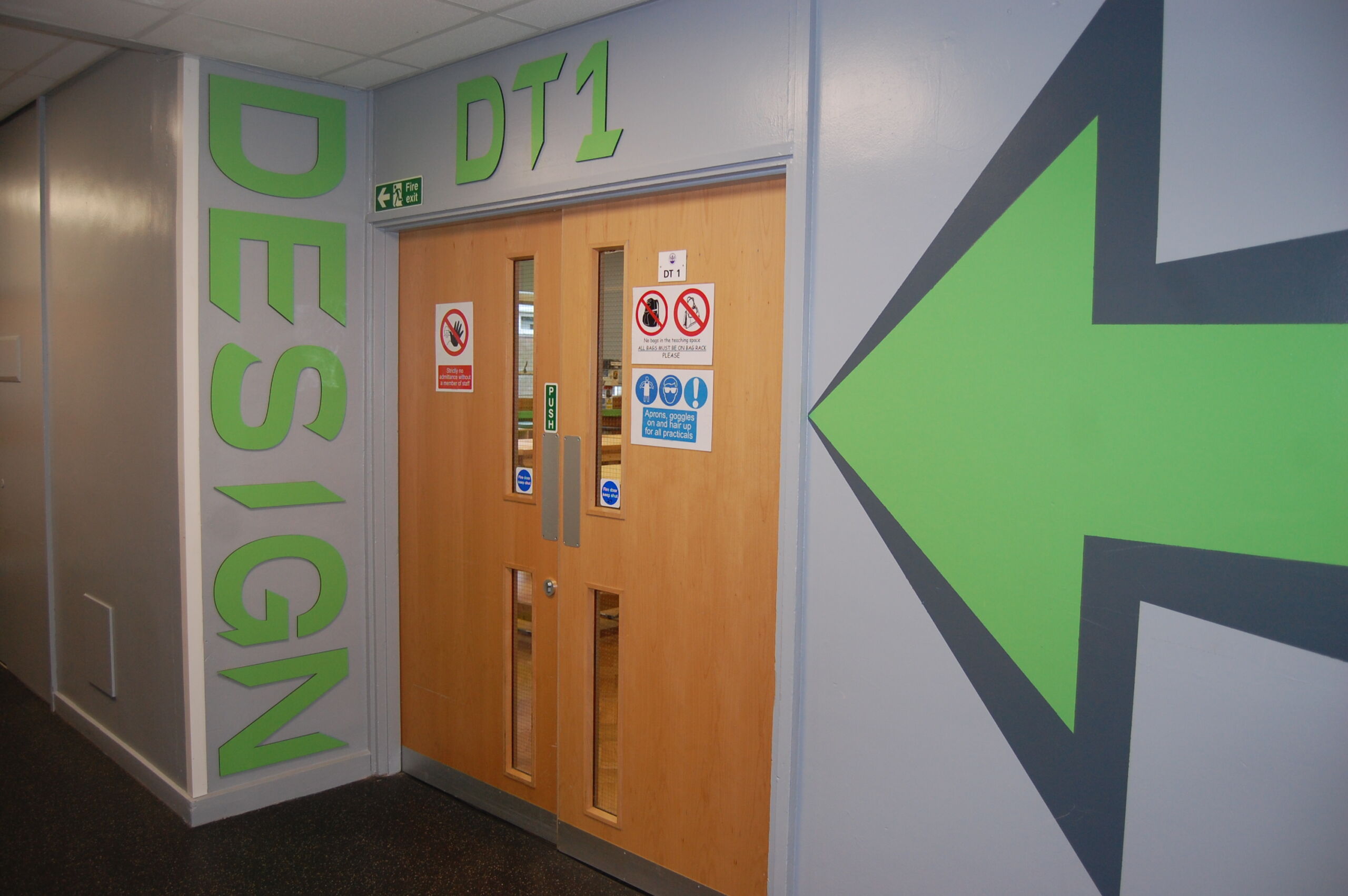 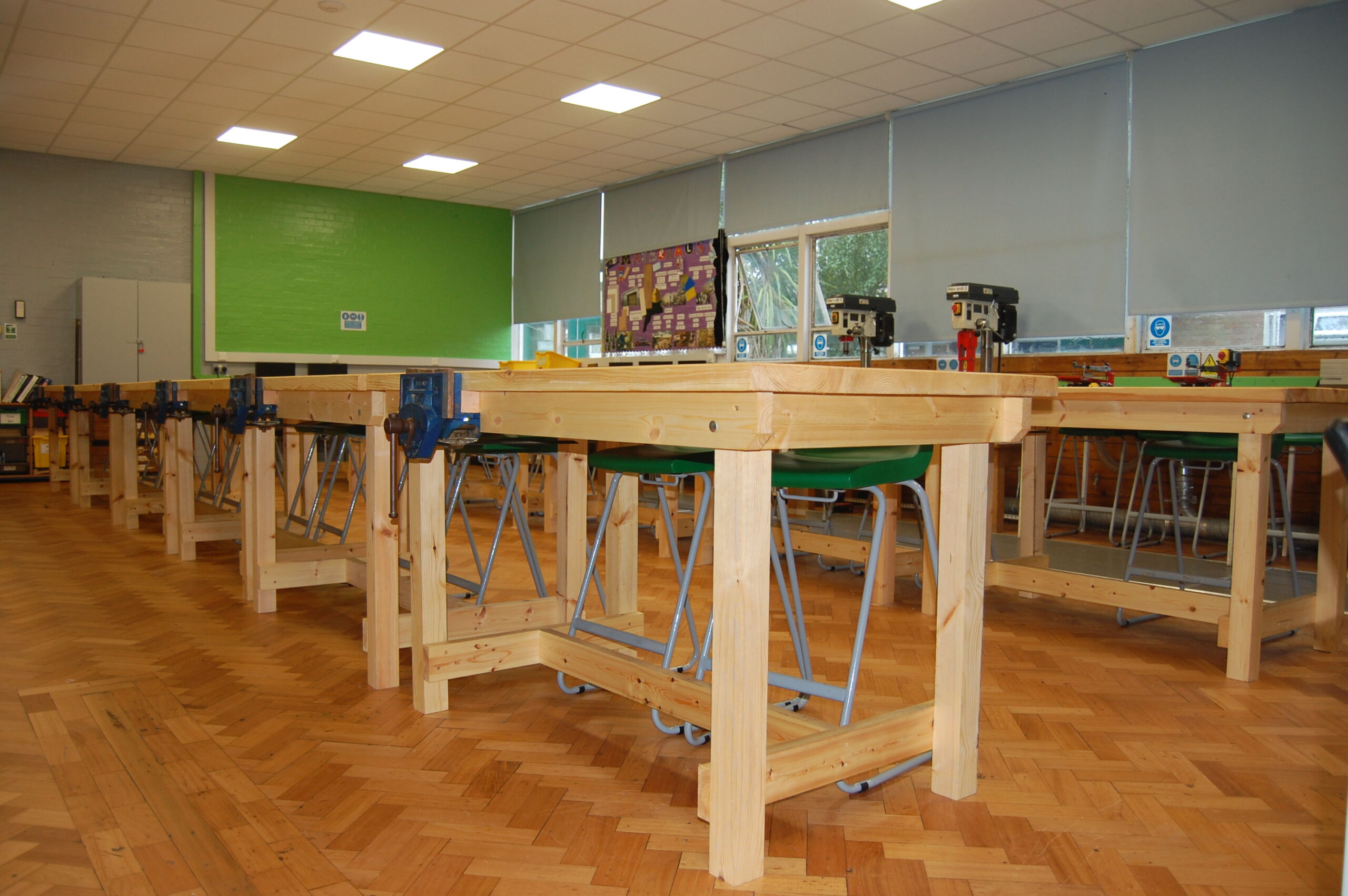